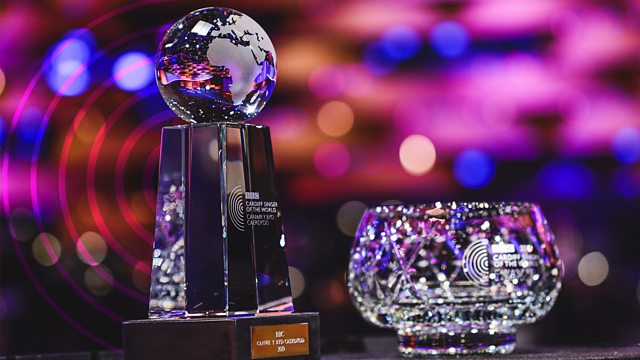 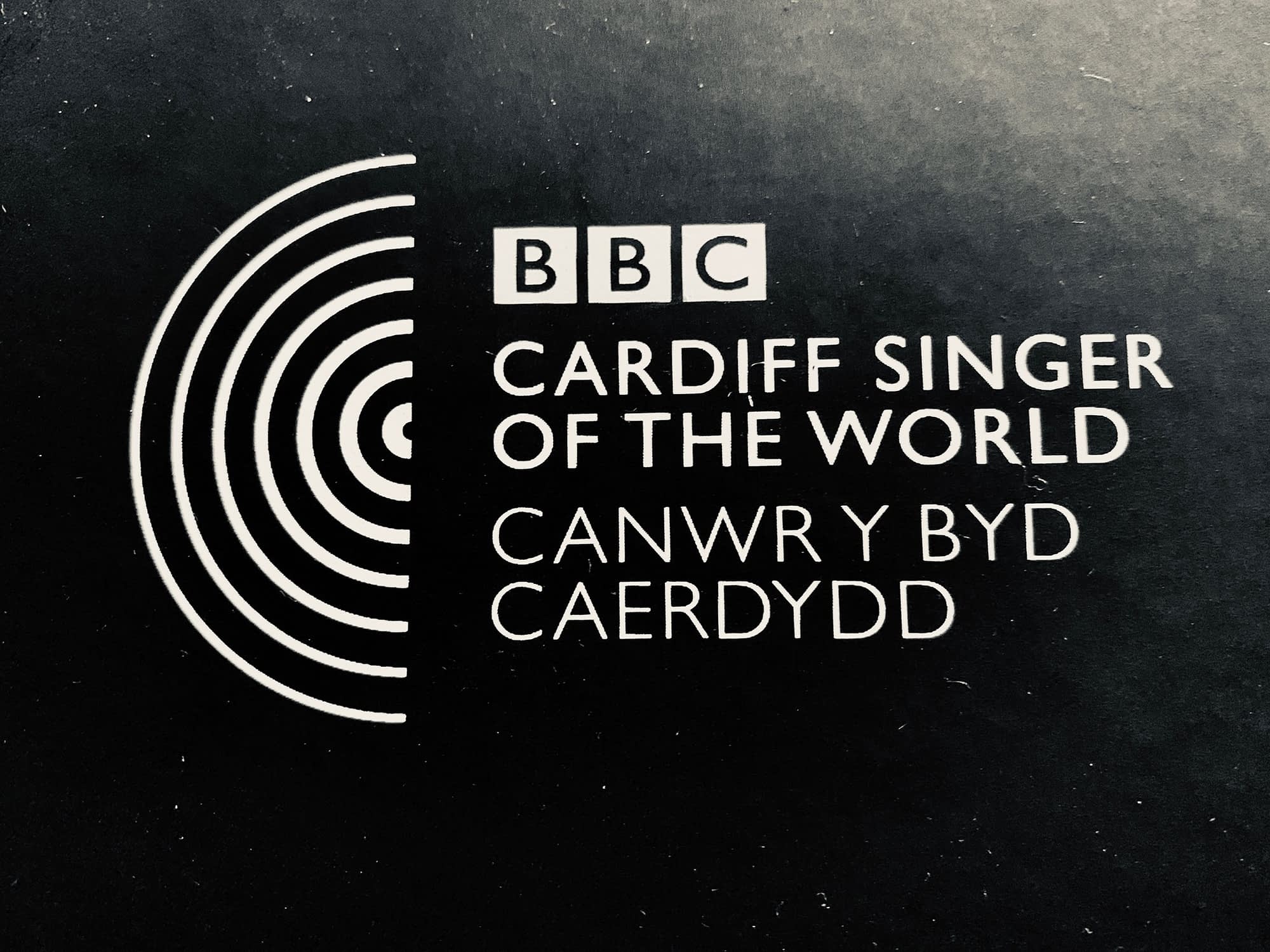 If you are a classical singer in the early stages of your career and who will be no older than 32 years of age by June 10 2023, you can apply for one of the most exciting and high-profile singing competitions in the world.

Applications are now open for the BBC Cardiff Singer of the World and the BBC Cardiff Singer of the World Song Prize competitions. Do you have the voice, technique, artistry and charisma of previous competitors such as Dmitri Hvorostovsky, Karita Mattila, Bryn Terfel and Jamie Barton? Last year’s main prize winner Gihoon Kim and audience prize winner Claire Barnett Jones were named as two of Operawire’s Rising Stars of 2021. If you want to join the ranks of such as these, then we want to hear from you!

Entrants must complete the entry form, and submit it together with the following documentation:

Please visit this link to read this full list of audition requirements for each award.

The winner will be awarded the title of BBC Cardiff Singer of the World 2023, a prize of £20,000* and the Cardiff Trophy made by Welsh Royal Crystal. The other four finalists will receive £2,500* each.

Additional prizes and awards may be introduced at the discretion of the organizers of the competition.

Stage 2: AUGUST 2022 – SEPTEMBER 2022
A different panel of 2, including Dame Kiri Te Kanawa will further reduce the number of entrants to c.45

Stage 3: NOVEMBER 2022 – DECEMBER 2022
Depending on circumstances we will either hold live auditions or ‘virtual’ online auditions. A different panel of 3 people will reduce the number of entrants to the final 16, with reserves.