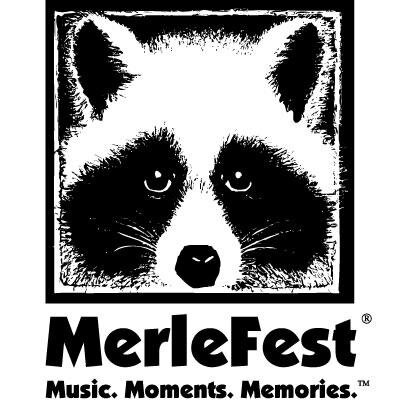 The Chris Austin Songwriting Contest, hosted by MerleFest, offers songwriters the opportunity to have their original songs heard by a panel of professional songwriters and others from the Nashville music industry. The finals are held at the Austin Stage during MerleFest each year. In addition, the first place winner receives a performance slot on the Cabin Stage during MerleFest and other prizes. Grammy®-winning singer/songwriter Jim Lauderdale is the volunteer chair of the Chris Austin Songwriting Contest. Recent winners have included Gillian Welch, Tift Merritt, Michael Reno Harrell, Adrienne Young and Martha Scanlan.
Net proceeds from the Chris Austin Songwriting Contest go to the Chris Austin Memorial Scholarship at Wilkes Community College.
Chris Austin was a singer/songwriter from Boone, North Carolina, who was tragically killed in a private plane crash in the mountains near San Diego, California, with six other members of Reba McEntire’s band as well as her tour manager. This contest was created in his memory.