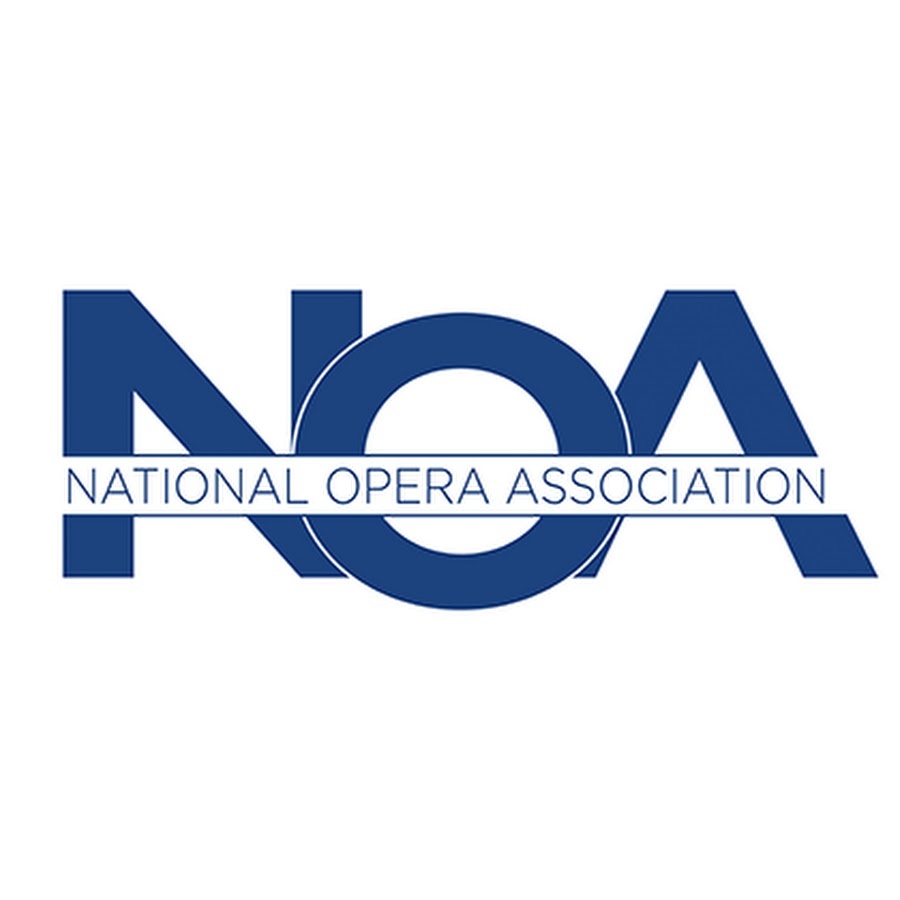 "Competition Timeline April 1: Submission Period opens June 30: Submission Period closes November 15: Winners AnnouncedCompetition DivisionsThe Opera Production Competition is divided into multiple divisions so that competitors are fairly judged against similarly cast and budgeted productions. The committee will determine division assignments after all applications have been submitted. Entries will first be divided into undergraduate and graduate levels. In the case of casts of mixed age/training, the committee will determine into which level the production will be placed. Each of these levels will then be further divided into divisions based on production size and budget.