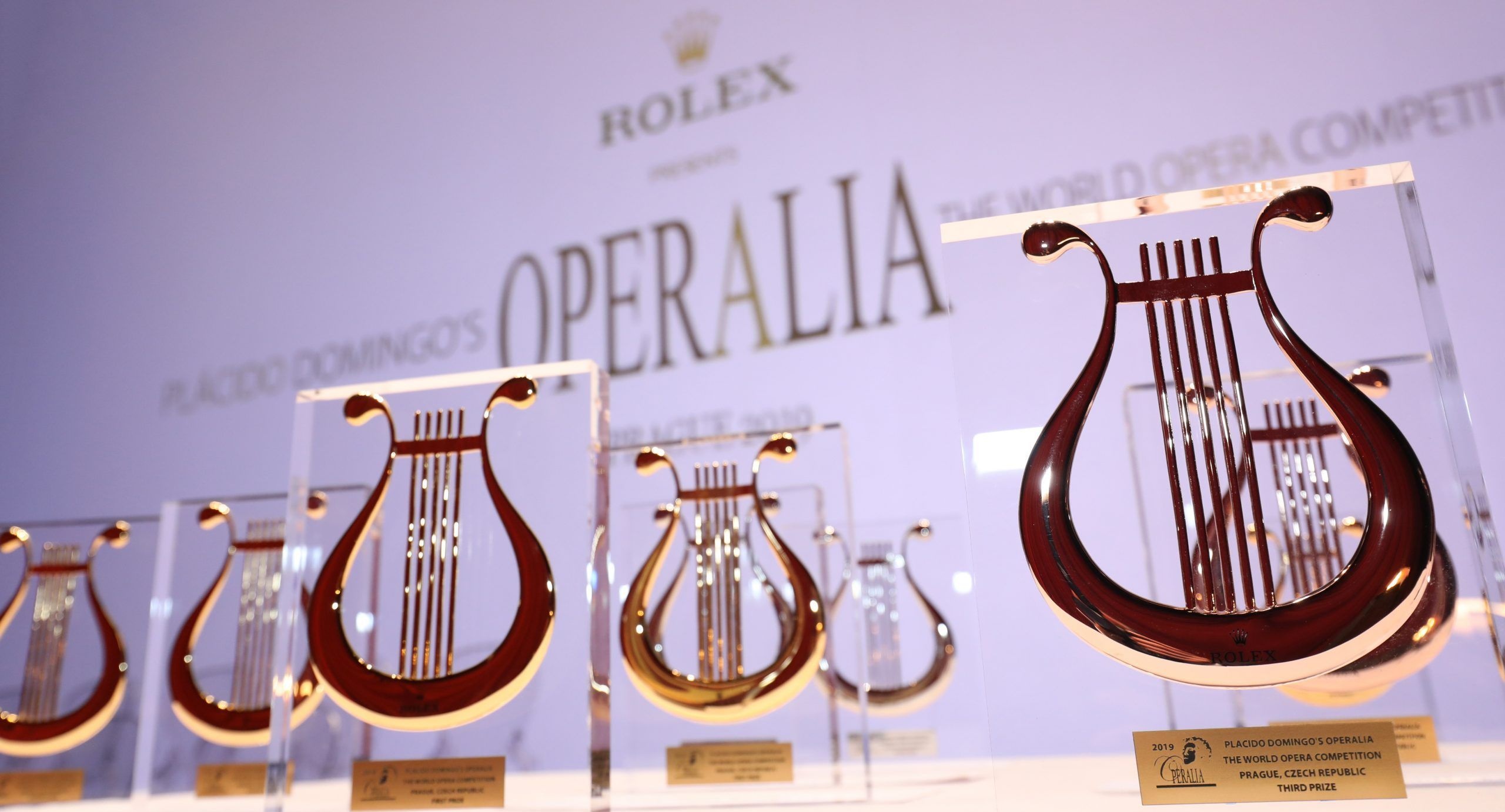 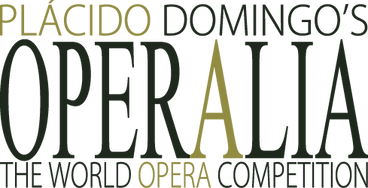 Operalia was founded in 1993 by Plácido Domingo to discover and help launch the careers of the most promising young opera singers of today. Operalia’s goal is to attract singers between the ages of eighteen and thirty-two, of all voice types from and all over the world, to have them audition and be heard by a panel of distinguished international personalities, in the most prestigious and competitive showcase in the world.

Each year, the Competition receives hundreds of applications. A pre-selection jury listens to every recording submitted and chooses the top candidates (between 30 and 40) to participate in that year’s competition. The international jury, presided by Plácido Domingo, listens to each of the chosen participants during two days of quarterfinals. Twenty participants are then selected to continue on to the semifinals, and ten singers are chosen for the finals. The quarterfinals and semifinals are carried out in audition form, but the final round is presented in the form of a gala concert accompanied by full orchestra.

Participating or even winning a prize in this competition is only the beginning of every singer’s relationship with Operalia. Since the jury is comprised, for the most part, of international opera managers and casting directors, these distinguished jurors often invite and engage some of the singers to perform in productions that are being scheduled in their respective theatres.

We highly recommend to submit your application well before the deadline and not on May 5, as the system might be overloaded and applications might not go through.  Operalia does not charge any application fee, but please note that you will be required to cover a small fee to Embark for the use of their portal.

1. Create an account on our official application portal
2. Once you have created an account on this portal you will be asked to fill out an application form and then upload the following documents and recordings:

A pre-selection jury will listen to every recording submitted and will choose the top candidates (between 30 and 40) to participate in this year’s competition.

The Finalists who are not prize winners receive an Encouragement Award of $5,000.
Tied winners may also receive a prize.