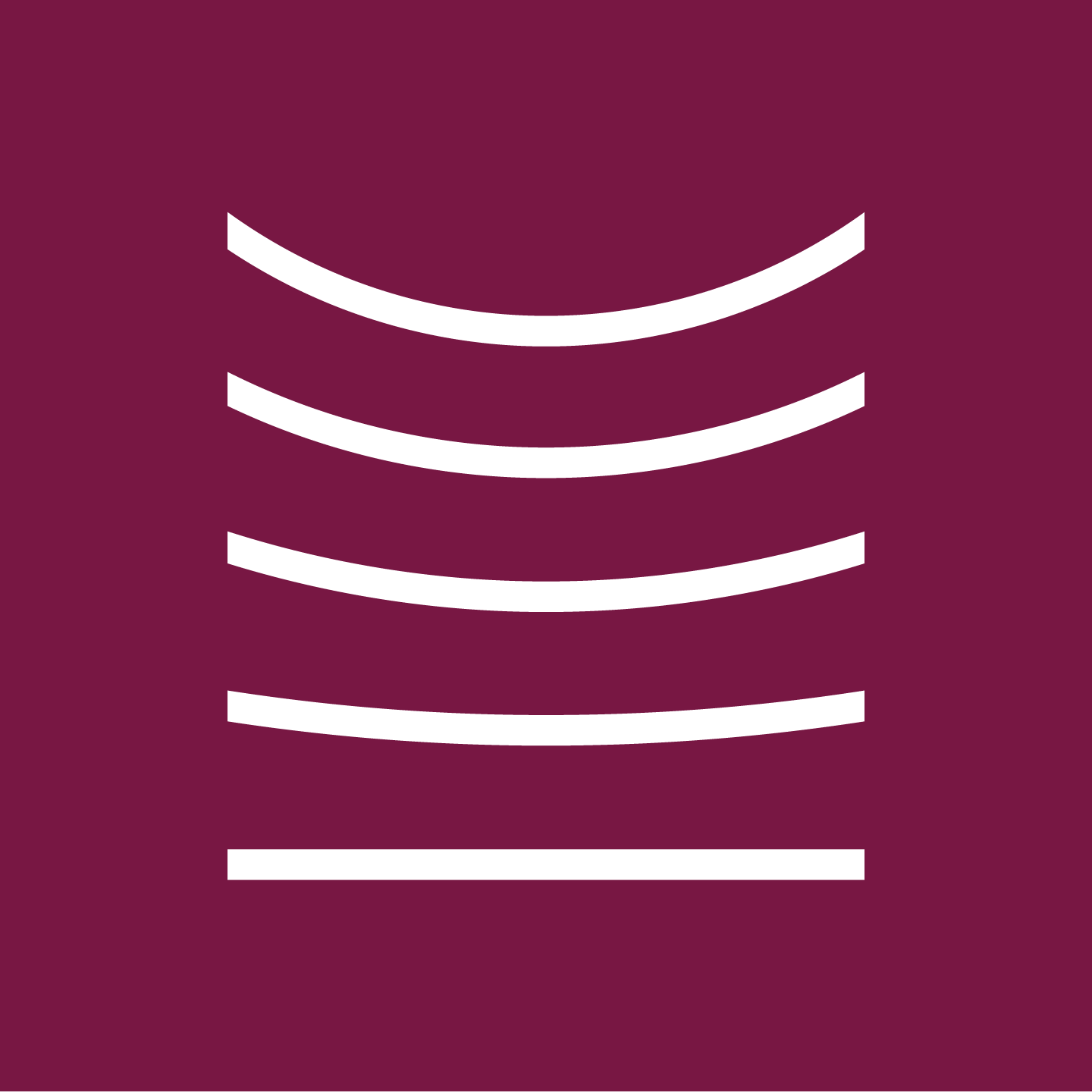 Singers that have advanced to the District Round will receive an email on Monday, October 11th, 2021 when registration has opened. You will be prompted to log in to your Dashboard, select a District, and pay the $30 application fee to reserve your spot. Districts are limited to 22 singers and will operate on a first come, first served basis.

THE KANSAS CITY DISTRICT AUDITIONS IS DEDICATED TO RICHARD WILLIAMS.

For 48 years Richard taught, performed and coached at UMKC Conservatory School of Music and Dance until his retirement in 2018. He was the coach and pianist for the Conservatory opera productions and the Conservatory Young Artist program shared with the Lyric Opera of Kansas City. He also taught English and Italian lyric diction for voice students as well as collaborative piano for undergraduate piano performance majors. He served as the Interim Chair of the Vocal Studies Division from 2002 until 2008. His performances in the greater Kansas City Area included pianist for the Lyric Opera of Kansas City, pianist for Kansas City district and regional competition for the Metropolitan Opera National Council, pianist for West Central regional competition of the Music Teachers National Association and pianist at Heritage Presbyterian Church. He was also the pianist for auditions of the Des Moines Metro Opera and the Ohio Light Opera for many years as well as music director and vocal coach for the Seagle Music Colony in New York.

Richard received many professional honors over the years including the Trustees Award for Excellence in Teaching, serving as the Hohenberg-Scheidt Artist in Residence at the University of Memphis, an award from the Kansas City Music club recognizing his “many outstanding contributions to the cultural life of the Kansas City metropolitan area”, and a certificate of appreciation for his contributions in the Civic Opera of Kansas City.

The location of the District and Regional location are the same for January & February 2022. It will be at the White Recital Hall in the James C. Olson Performing Arts Center on University of Missouri-Kansas City Volker Campus 4949 Cherry St, Kansas City, MO 64110.

and Darren Keith Woods, General Director of the Seagle Festival in the summer of 1996. Mr. Woods is a frequent vocal competition judge. Over the past few years, he has served as a panel judge for the Richard Tucker Foundation, the Metropolitan Opera National Council Auditions, the Lieber Competition, the Denver Opera Guild Competition, the Dallas Opera Guild Competition and the Marguerite McCammon Competition. He has been a guest grant panelist for the State of Louisiana (Music, Opera and Theater), the National Endowment for the Arts, the State of Nevada and the Fort Worth Arts Council.

Vinson Cole is the third judge.

Dr. Taylor Burkhardt, our official accompanist for the Kansas City District, is a multifaceted musician, working as a vocal coach, conductor, chamber musician, and répétiteur. She most recently held the position of Resident Artist Pianist at Utah Opera in Salt Lake City, UT from 2019-2021. In the 2018-2019 season, Taylor worked at Mill City Summer Opera, Kentucky Opera, Virginia Opera, and the Atlanta Opera, where she played and coached several mainstage and educational productions. She has served as coaching faculty at Spotlight on Opera Online, Utah Vocal Arts Academy Summer Opera Festival in Orem, UT, and at Druid City Opera Workshop in Tuscaloosa, AL. 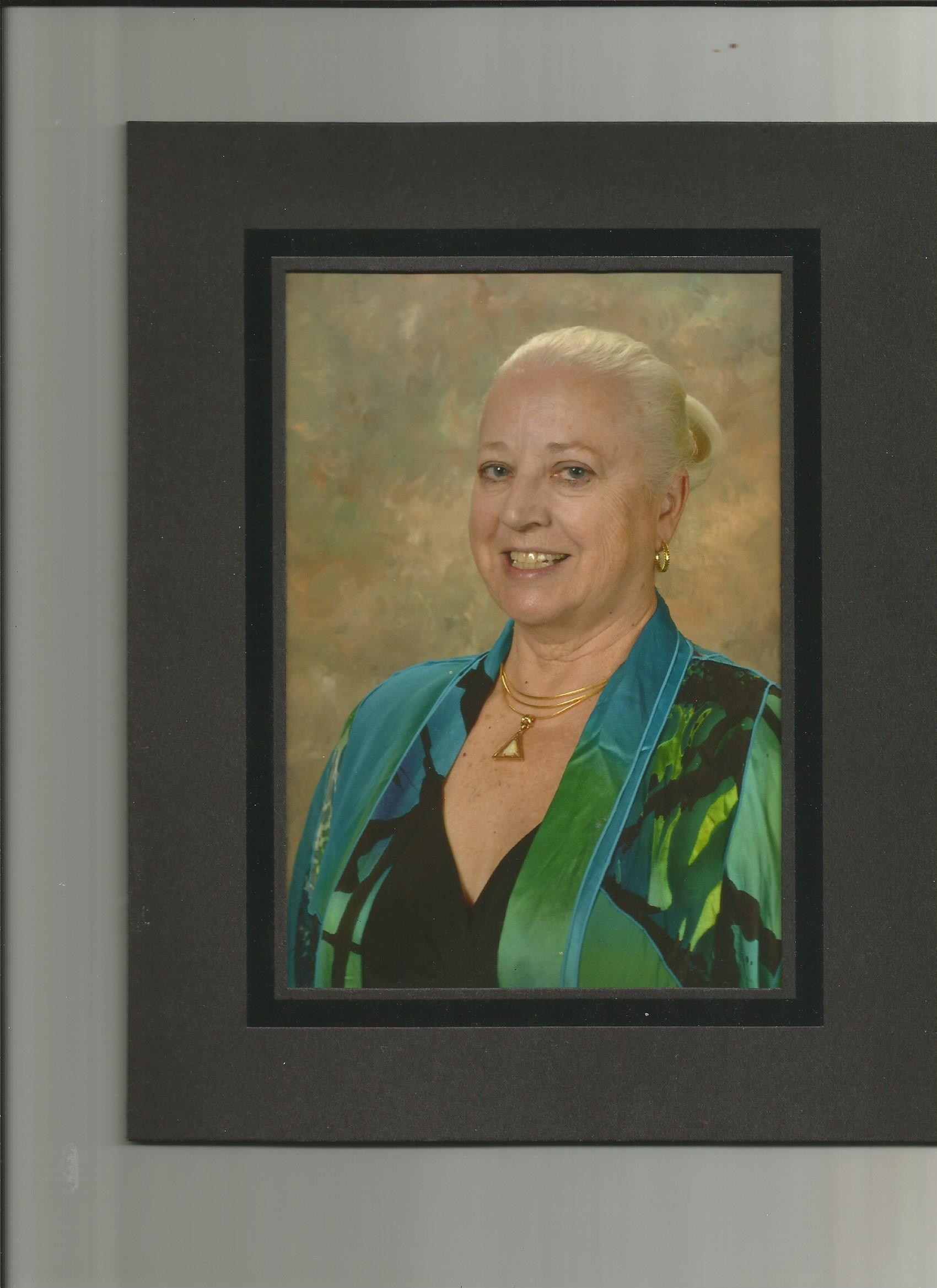 No items found.
Thank you! Your submission has been received!
Oops! Something went wrong while submitting the form.
Showing
_
results
No items found.

Please try your search again or remove some of your filters